Cher’s music and movie career spans five decades. She was a pop idol of the 60s and 70s but she didn’t know then that she was both dyslexic and dyscalculiac. When she found out that her son, Chaz Bono, was diagnosed dyslexic when he was 10. Questions from his doctor made her realize that she had similar difficulties. She was quoted in understood.org as saying “I couldn’t read quickly enough to get all my homework done and for me, math was like trying to understand sanskrit.”

Another 60’s star of “The Mary Tyler Moore” show who, like Cher, didn’t find out that she had dyscalculia until late adulthood when she took an IQ test for career placement. She told “The Washington Post” that “If back then they knew what it was, they wouldn’t have said to me ‘You’re a bad girl’ or ‘a stupid girl.’ They would have given me alternative methods for learning math and I might have gone to college and grown up with a different expectation. 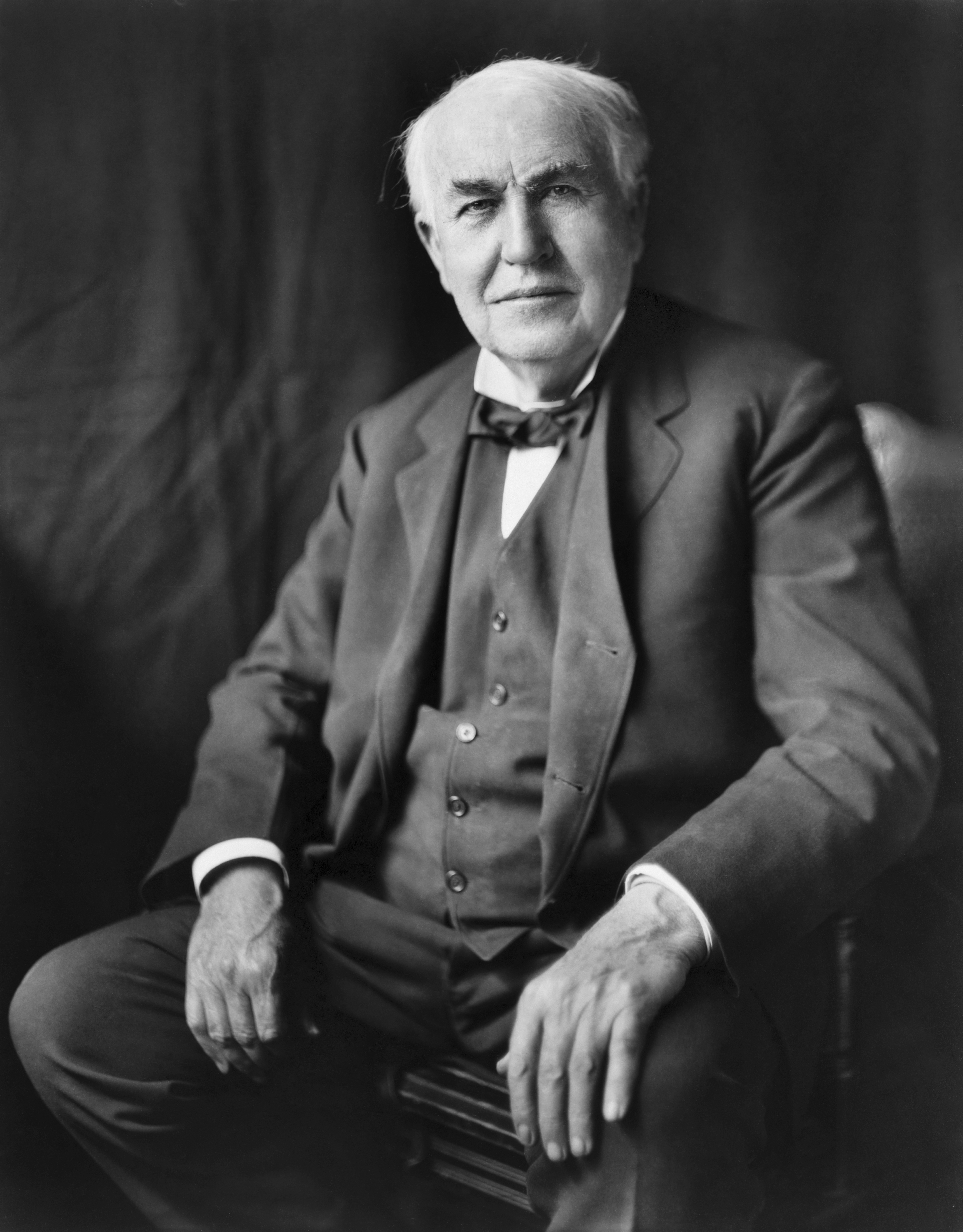 Did you know it took Thomas Edison 10,000 tries before successfully inventing the light bulb? That wasn’t the only struggle he faced. While, like Ben Franklin, no one knew about dyscalculia in his life time but apparently, the inventor had to hire a mathematician to do his calculations for him. But he still never gave up!

Yes, some researchers have even theorized that the great genius Albert Einstein had dyscalculia. In fact, some even believe that his disability helped him see numbers in a very different way from the rest of the world.

I'm a recent graduate from Grand Valley State University with a B.A in English and a minor in history. When I was a child I received a little red typewriter as a birthday present and it became one of my most treasured objects. On it, I typed out my own newspaper to hand out to family and friends, complete with weather reports, news stories I made up, and movie reviews. My mother told everyone I was going to grow up to be a writer. Except I couldn't grow up to be a writer because I already was one. From the moment I learned how to formulate sentences, I told stories. From that fake newspaper typed on my little red typewriter, to writing poetry in junior high and high school, to writing for my college newspaper I have always been a writer - even when I was being other things too. View all posts by Jo Resner

Welcome to my blog!